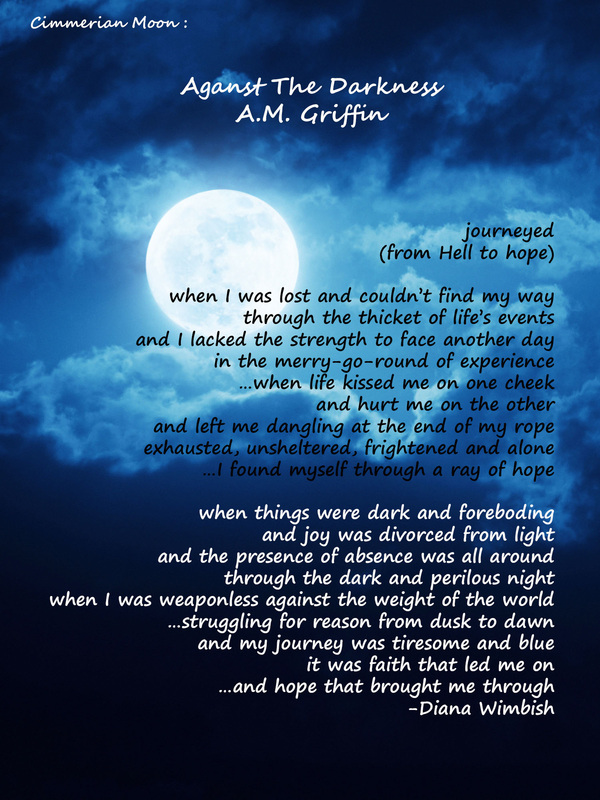 Sinta Allen has one objective, to get from Tallahassee, Florida to her mother in Ann Arbor, Michigan. Seems simple enough right? Wrong. Hostile aliens have invaded Earth—and it doesn’t take a rocket scientist to know that we’re losing the fight. While the aliens bring devastation and destruction and take people away to God knows where in their spaceships, Sinta, along with some of her classmates must rely on their survival instincts, a little luck and each other if they want to survive the venture across the country. The last thing she needs is for Wade, her school friend and Jason, her rescuer, to distract her along the way. 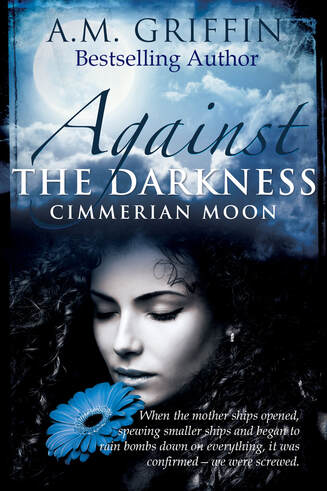 This one time, at band camp…aliens invaded earth. Sounds like a bad riff on an old joke, doesn’t it? Unfortunately for me and my friends, it’s all too true. I thought a mess like this only happened in the movies but, as I watch the alien ships hovering over the major cities, I suddenly realize I’m a thousand miles away from my Mom. From home. From safety.
Darkness may have fallen over the world, but I won’t let it claim me. I’ll do anything I have to get back to Michigan. Yet nothing could prepare me for what we find on our trek north from Tallahassee. There’s hardly anything the aliens haven’t bombed. Survival, at any cost, is the name of the game for the few people who haven’t been killed or captured. As if trying to stay free and alive isn’t enough, I think I just met the love of my life. And he’s just the kind of bad boy who’ll tear down the walls I’ve built around my heart—then break it.

​This book is written in first person. Young Adult, but some scenes may be too intense for younger readers. 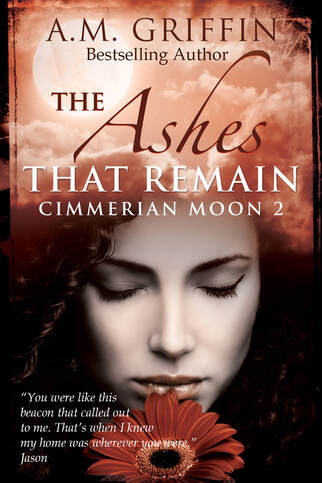 We’re at war against the aliens that have invaded Earth, fighting the only way we can—by surviving. I have more than most people do, but although I know it’s stupid to hold on, I can’t let go of what might have been—can’t help dreaming of something more. No matter how I tell myself it would be easier to do what everyone else wants me to, there’s a part of me that can’t give in.
Making the best of the situation is one thing. Settling, even to make other people happy, is something else.
Then we hear the alien mother ships have disappeared. Of course we have to go and investigate. What we find lands us in a huge mess that we somehow have to clean up and, as our little enclave is rocked to the core with even more changes, I’m learning a hard lesson.
The more things change—for the better or the worse—there’s no fighting human nature, and building on the ashes that remain will take everything we have. And maybe more.

This book is written in first person. Young Adult, but some scenes may be too intense for younger readers. 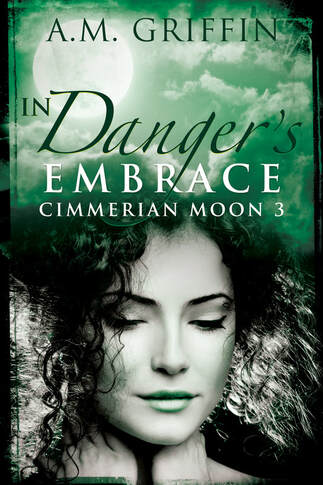 In many ways, my life is complete, or as complete as it can be with aliens roaming Earth, killing and enslaving humans. Jason, my love, is by my side, and my friendship with Wade is back on track. Even better, it seems the threats of annihilation from the aliens have turned out to be nothing but hot air.
Yet, despite the peace of our Arrowwood refuge, there is still a war waging outside, something I’ve tried not to think too much about. Just as I’ve ignored the fact that a sanctuary can also be a prison, or a tomb, we are forced to step out of safety and live or die, in danger’s embrace.